I am a huge fan of the Priority Moments app for O2 customers and check it on a weekly basis for any good offers. I’ve read reviews in the past saying it’s only really of use if you live in London but I beg to differ as lots of the deals apply to chains found up and down the country. Some offers are available in shops found in most high streets and the online offers are available for all. Offers and competitions vary all the time but below are some of my all time favourites from over 6 years of being with the phone provider. I have to say there wasn’t much worth having during 2020 due to lockdowns, I saw more perks from the Vodaphone Very Me rewards app posted online.

Please note some are currently available at the time of publishing and others are me taking a trip down memory lane!

Caffe Nero Free Drink – offer a free drink either hot or cold from a small selection after 12pm on a Tuesday or Wednesday. One code is available per person per week and soya milk is included. A limited amount are available so best to claim earlier than later. Sometimes it is possible to claim loyalty stamps on the free drinks meaning after collecting 9 free drinks you can then get a 10th for nothing but this comes and goes.

Greggs – About a month ago Greggs offers were added to O2 Priority on a Friday and Saturday. There are two offers which I’ve never been able to claim at the same time, suggesting it is one offer per day. On one day you can claim either a regular or vegan sausage roll and on the other day either a sausage or bacon bap. So far I’ve grabbed 3 vegan sausage rolls which are a great treat.

2 for £10 in Pizza Express – seemingly no longer available – this offer lasted a good few years and I’d use this with friends at least twice a month as it was such good value for money. If drinking tap water I’d literally end up paying £5 for a large pizza. 3/4 of which I’d eat and the last 1/4 I’d take home in a box to have for lunch the next day meaning I effectively got 2 meals out of it. I’m really sad that since Covid hit this disappeared and hasn’t made it back onto the app.

Leon – this year I’ve seen a free lattice fries offer from Leon pop up several times. Sadly there isn’t a chain anywhere near me but this is a great one if you are nearer a bigger city.

6 Months Disney Plus – I managed to get this for free via O2 Priority Moments which was a great way to stave off some boredom during the “stay at home” instructions last year!

Holland & Barrett – back around 2018/9 there used to be weekly freebies which enabled me to pick up some great unusual snacks as well as beauty products at no cost. I ended up with yoghurt raisins, chill crackers, a cucumber face mask and organic lip balm so this was a great one.

WH Smith – back around 2019 there was a weekly offer to get a particular book title for £1 which later became half price for particular new releases. As I’m a keen reader I picked up several of the £1 books which I still have. I gained Steig Larsson’s Girl With The Dragon Tattoo and One Day via this brilliant deal.

Merlin Entertainment – again in 2018/9 – there were codes during the summer holidays offering 50% off entry to several Merlin tourist attractions which included aquariums up and down the UK and The London Eye. Without this code I wouldn’t have bothered going up the London Eye so am grateful to have been able to use it.

Boots x Smashbox – this offer only came around once but it was an absolute favourite of mine. I’d guess in 2019 there was a code on Saturday to pick up a free liquid lipstick from Smashbox in Boots stores. It was available in 3 shades and worth around £18.

Kat Von D – again this was also a one off but I managed in 2018 to get a free mini of the Kat Von D tattoo liner from Debenhams via O2 Priority which was amazing.

There are cheaper providers out there than O2. I’ve been with them long enough that I now have a SIM only contract which has been heavily discounted due to my loyalty to O2. I’ve read hacks from Money Saving Expert on ways to get the O2 Priority app by buying a Pay As You Go sim card which is an option for anyone not keen to switch in case it isn’t comparable. I, however, have no experience of doing this so can’t comment on the success of this or not. Until the recently weekly Greggs addition I was starting to wonder about looking into switching for an even cheaper deal but ultimately for what I pay I really can’t complain. I rarely ever buy coffee so see this as a great way for me to treat myself at no massive cost.

One thought on “A Review Of O2 Priority Moments – Is It Worth Being With O2 For This Reward App?”

Follow Forever Saving For A Rainy Day on WordPress.com

Rate or Hate? Reviewing All The Exfoliants I Tried In 2020

How To Get Make Up and Beauty Samples 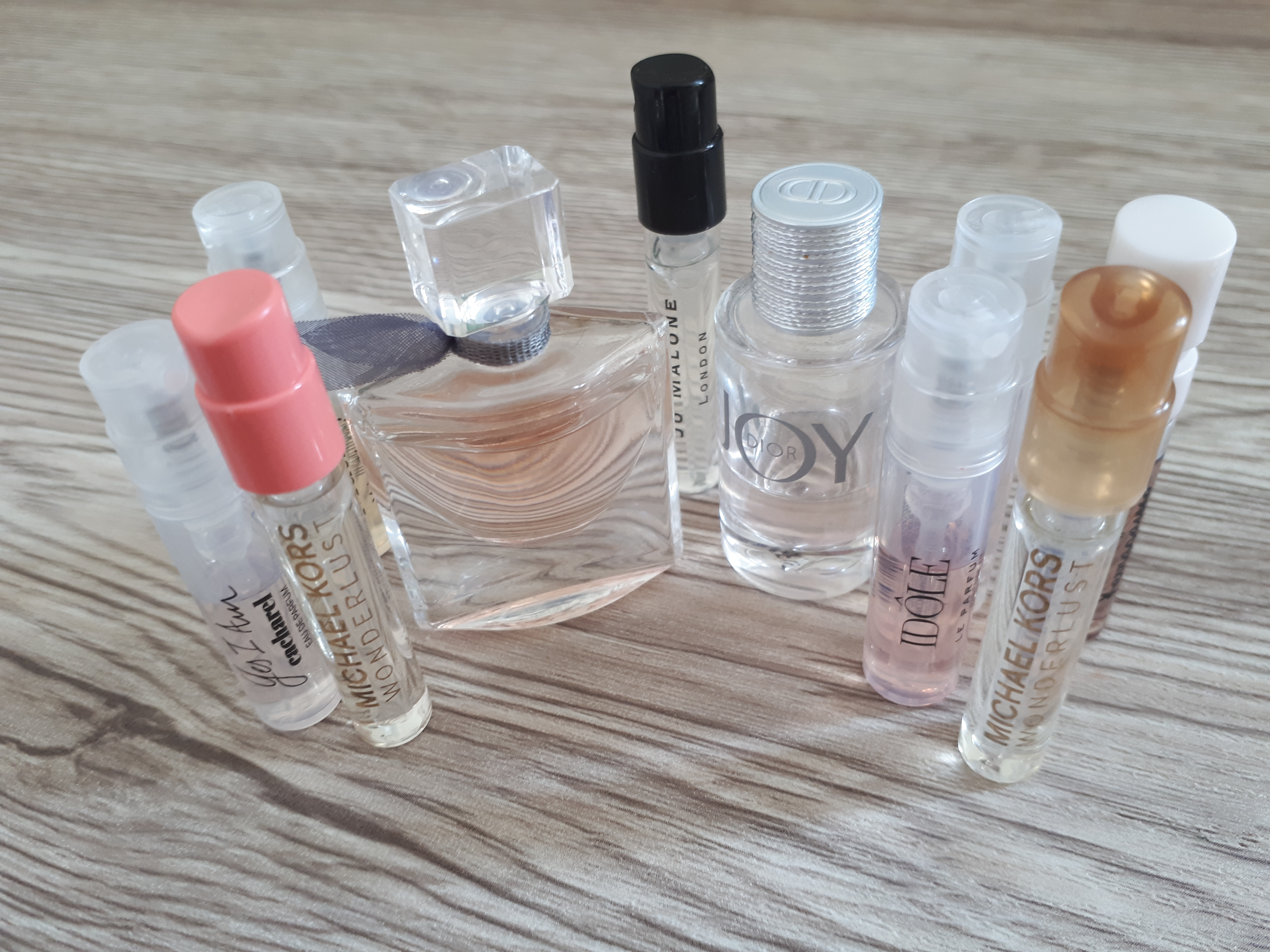 Rate or Hate? Reviewing All The Moisturisers I Tried In 2020 For My Acne Prone Skin 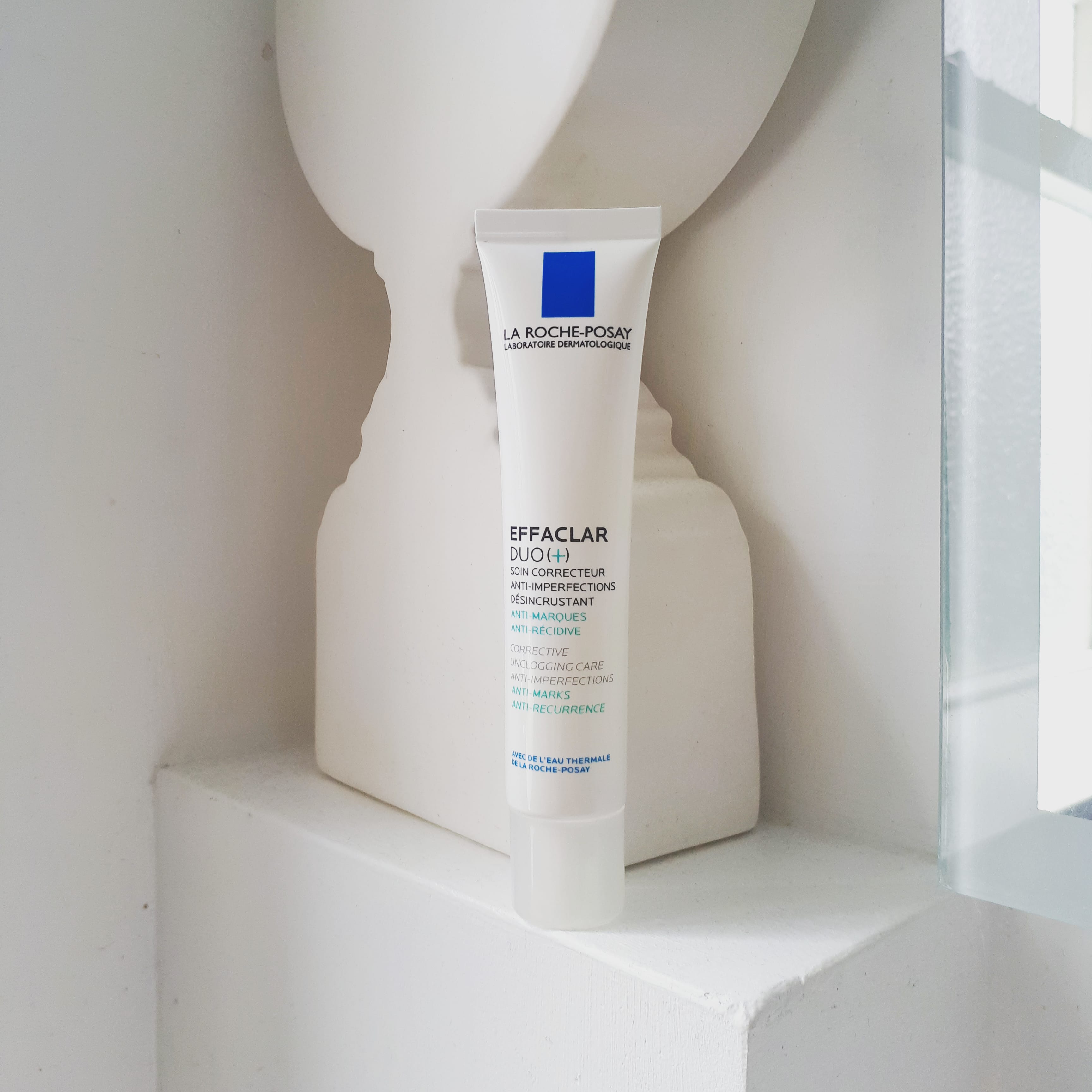 How To Get Free Beauty Gifts For Your Birthday

How To Try High End Beauty Products With Minimal Spend 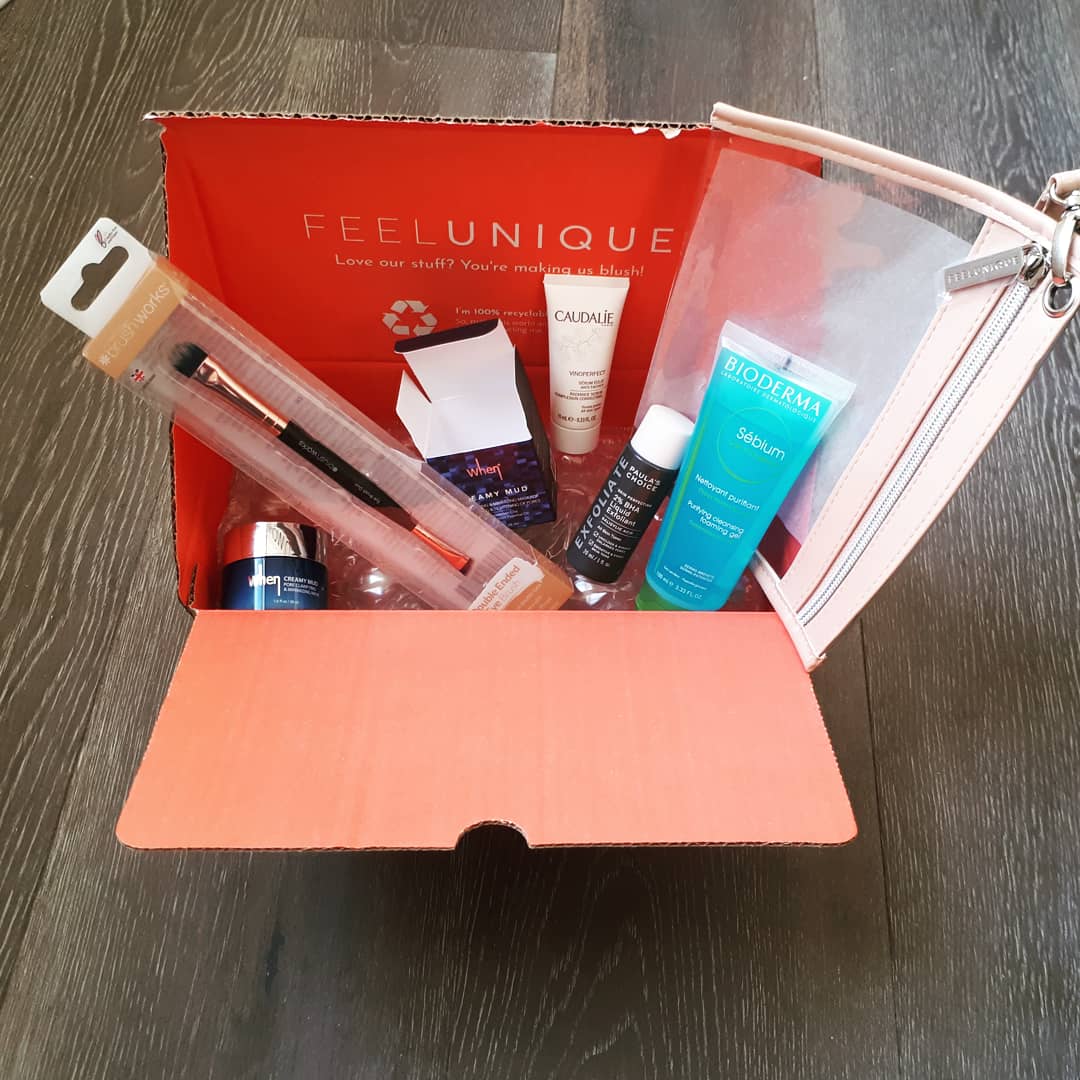 © Forever Saving For A Rainy Day

Unauthorised use and/or duplication of this material without express and written permission from this site’s author and/or owner is strictly prohibited. Excerpts and links may be used, provided that full and clear credit is given to foreversavingforarainyday.wordpress.com with appropriate and specific direction to the original content.

Rate or Hate? Reviewing All The Cleansers I Tried In 2020

My Ultimate Guide Of How To Save Money On Skincare

Follow Forever Saving For A Rainy Day on WordPress.com

© Forever Saving For A Rainy Day

Unauthorised use and/or duplication of this material without express and written permission from this site’s author and/or owner is strictly prohibited. Excerpts and links may be used, provided that full and clear credit is given to foreversavingforarainyday.wordpress.com with appropriate and specific direction to the original content